This post was originally published on September 22, 2009. Sake Bar Hagi was the reason why we were so excited to have Pabu open at Harbor East. Izakayas are delicious. 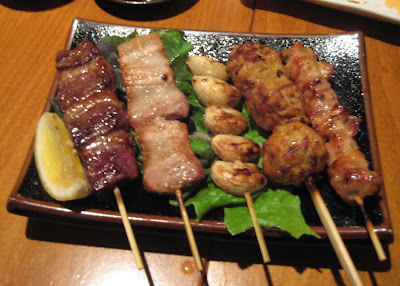 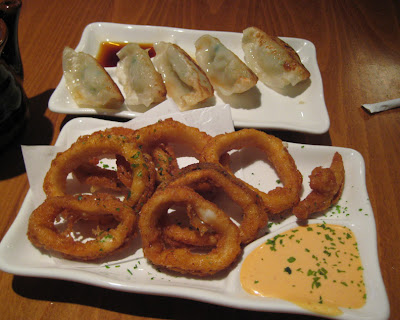 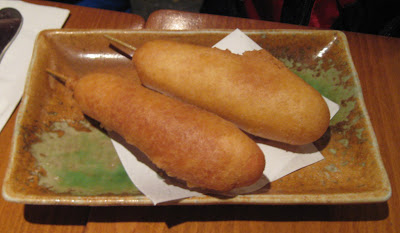 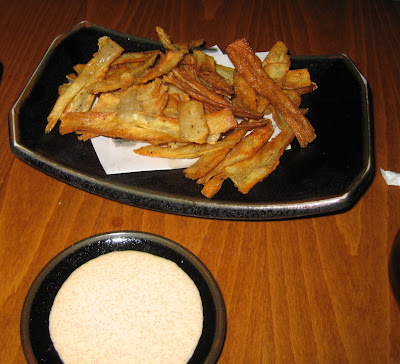 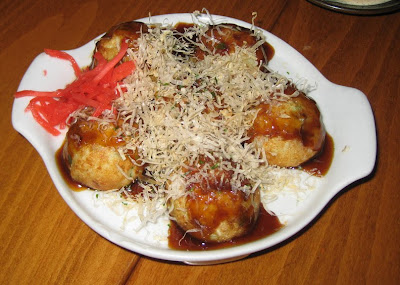 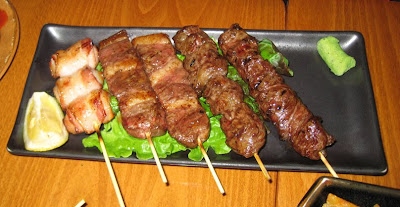