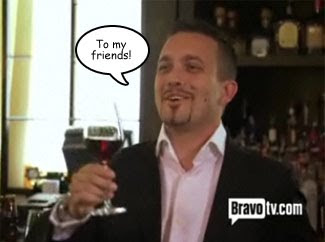 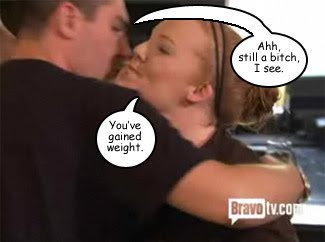 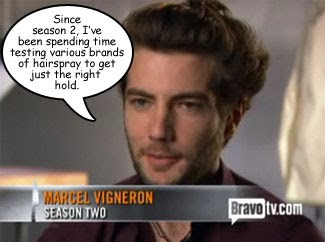 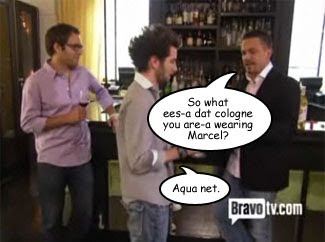 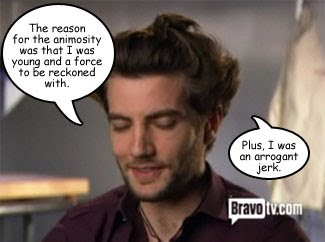 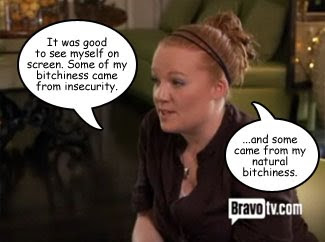 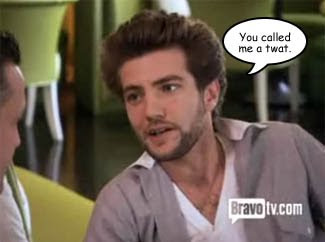 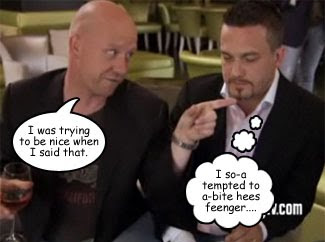 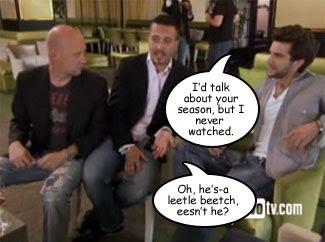 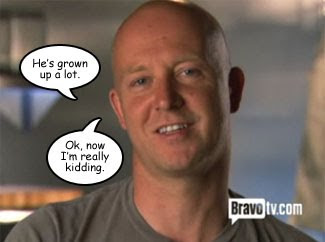 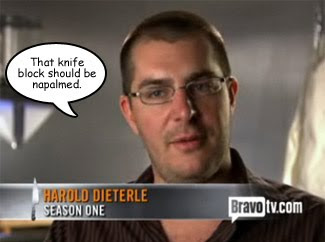 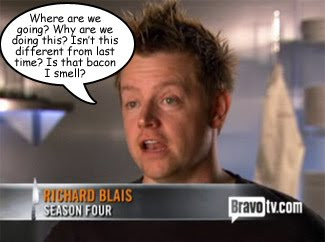 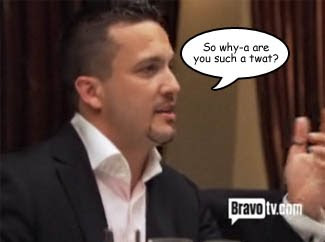 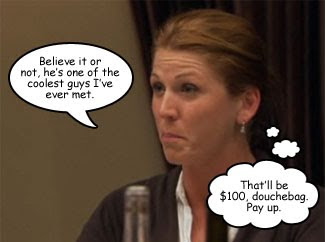 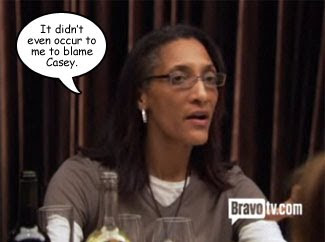 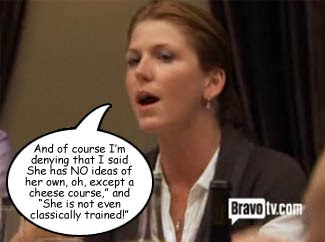 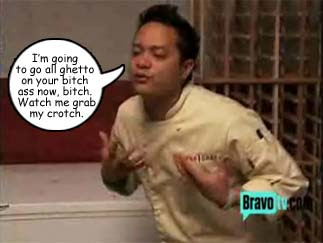 Next week: The Voltaggios are back, serving breakfast in bed to Nigella Lawson and Padma. Unfortunately, nobody gets naked.