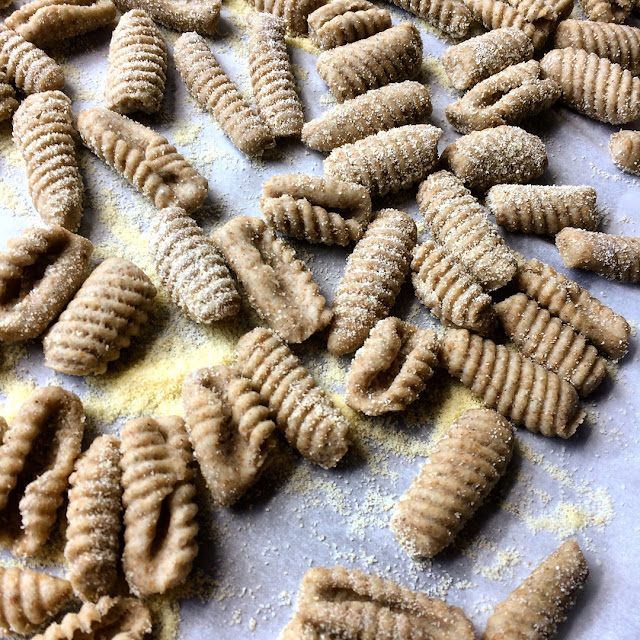 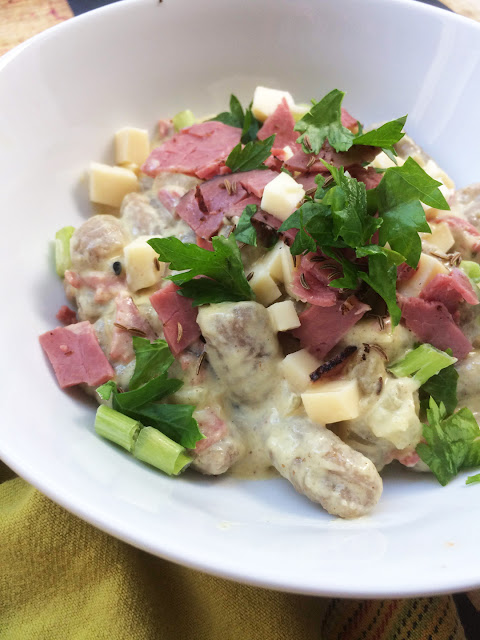 Did anyone watch Top Chef Portland? I think it was one of the best seasons ever.
I didn't do a recap, and I'm not sorry. It was nice to actually enjoy watching the show rather than taking notes and trying to come up with jokes. Because the pandemic caused this season to be very straightforward, with a big focus on the food itself--no gimmicky challenges, no traveling for the finale--I think my recaps would have been pretty dry anyway.
I love that most of the contestants were non-white. It gets a little dull watching white folks cooking the same French-inspired stuff all the time. Latin American/Mexican and Asian cuisines are my jam, so I would have been quite happy to judge all of the goodies presented by Shota, Maria, Gabe, Jamie, Byron, and Avishar. Dawn was my favorite contestant though. She must have made some fabulous food if she could survive leaving stuff off plates on multiple occasions!
.
.
.
.
.
Spoiler Space
.
.
.
.
.
.
.
.
I even thought Dawn could pull off a win all the way into the finale's Chef's' Table, but after listening to the judges deliberate, I realized that Gabe was the winner. Deservedly so, as his food shone all season long. But have you read about the controversy surrounding his firing from restaurant Comedor? Apparently he was in a "consensual sexual relationship" with a female staffer--in other words, fucking around on his wife--pre-Top Chef, and cut the woman's hours once he returned. Allegedly for a "decline in her performance." We can assume this means on the job, but maybe she just didn't want to sleep with him anymore? That sort of toxic male behavior should no longer be acceptable in the culinary industry. I'd love to see that big check taken out of Gabe's hands and put into Dawn's. Or Shota's.
Is anyone watching Top Chef Amateurs? I'll be tuning in.