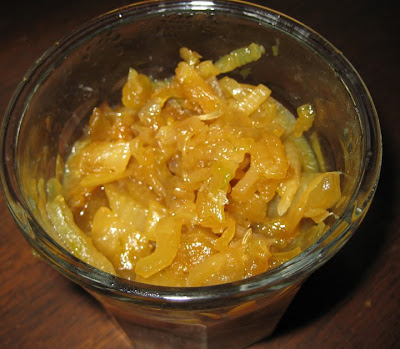 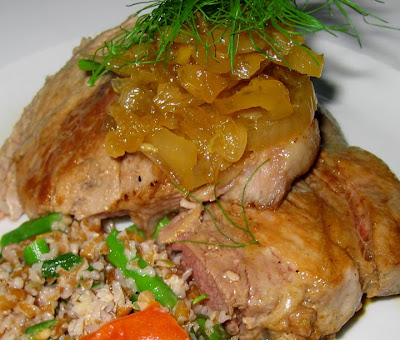 In hindsight, polenta might have worked better with the pork chop, but I thought the combination of hot pork chops and hot corn mush might be too much for this humid weather. Mr Minx thought it the cold salad was fine, so what do I know?
Posted by theminx