Smoked food is tasty stuff, and easy enough to do at home with a stovetop smoker. 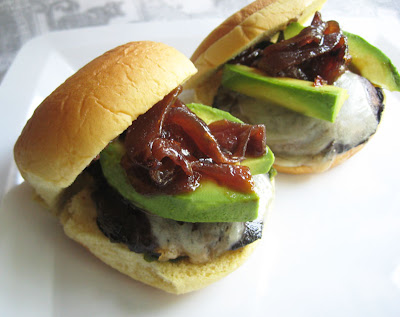