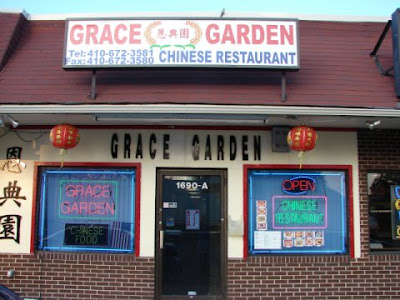 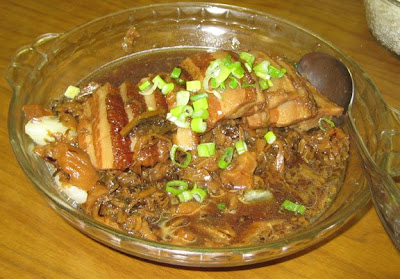 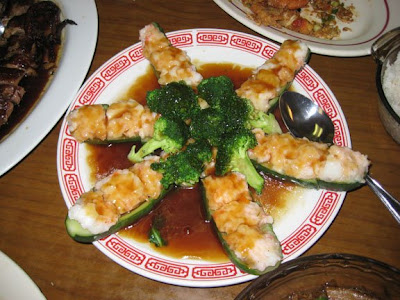 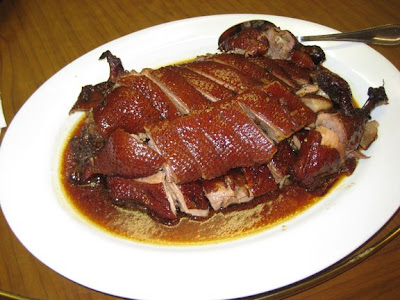 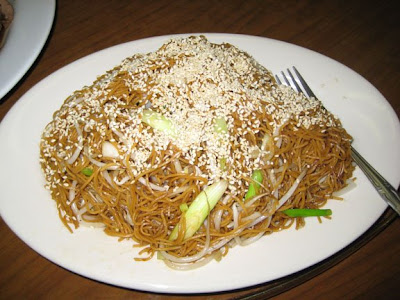 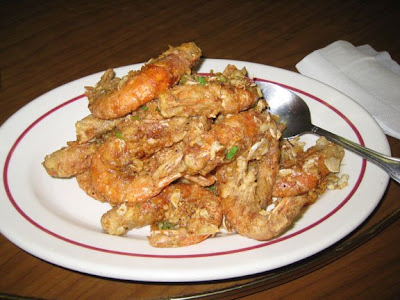 The picture of your Cantonese Soy Sauce Noodles looks great! I wanted to share a great site with you about Chinese cooking. They have great how to video, tutorials, and instructions on how to prepare great tasting Chinese food. You can get some free recipes to try out. If you have problems making your food turn out right, they have easy to understand videos that will take you by the hand to make your food taste great. You really need to take a look at this, take a look at http://www.youtube.com/wokfusion, or go to them directly at http://www.wokfusion.com.

Gee, thanks for the infomercial, "Sue." You obviously didn't even read the post.

The duck looks way awesome, my mouth is watering.

I am jealous. Even if it wasn't the utopian experience that the chowhounds described, that duck looks amazing. I love duck, too.