Our friends Don and Kate Applebaum are opening another branch of their successful Cajun restaurant, Cajun Kate's sometime later this year. Stay tuned for more information. In the meantime, allow us to walk down memory lane.... 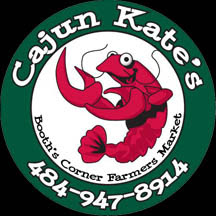