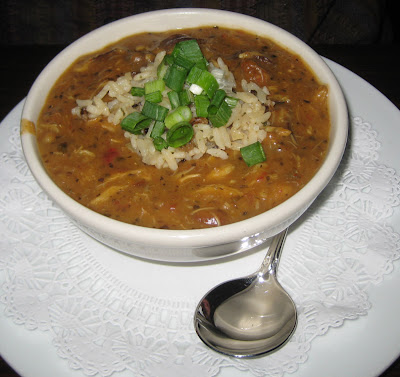 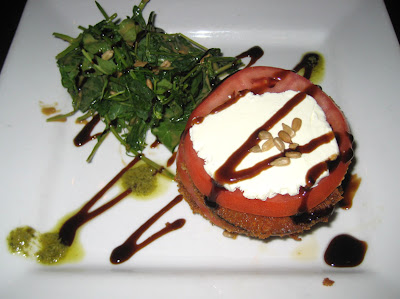 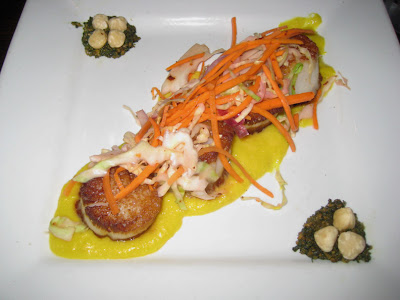 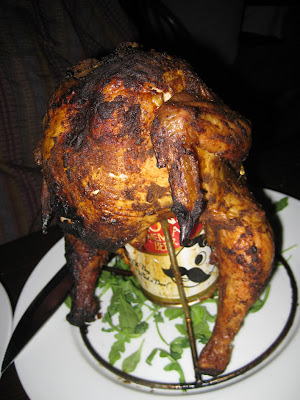 A meal this uneven suggests the kitchen is still trying to find a balance. The simpler, more homey, dishes were more successful than the two that involved fancy plating; while they weren't bad, they were far from perfect. If I'm going to shell out good money, I expect perfect, or at least very close. However, the table of old timers behind us seemed to enjoy their crab cakes (which were so lightly broiled as to appear raw, and I have to wonder how close the accompanying "Tidewater slaw" was to my "chow chow") and the couple to the side were making yum-yum sounds over their steaks. Obviously there are people who think that the Manor Tavern does some things right. And they do. Just not everything.
Manor Tavern
15819 Old York Rd
Monkton, MD 21111
(410) 771-8155
themanortavern.com
Posted on Minxeats.com.
Posted by theminx