We don't eat Vietnamese food nearly as often as we should. 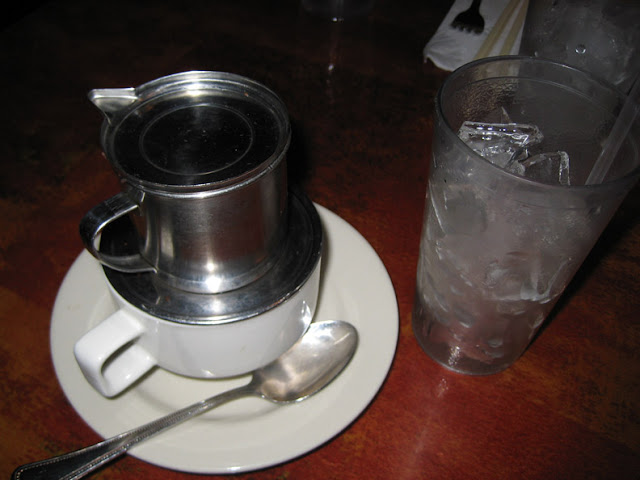 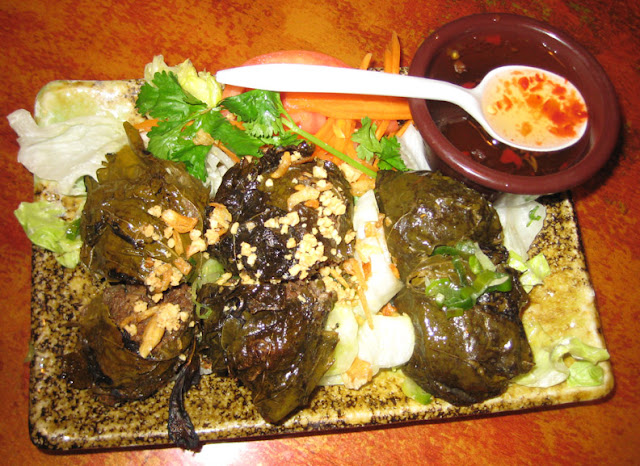 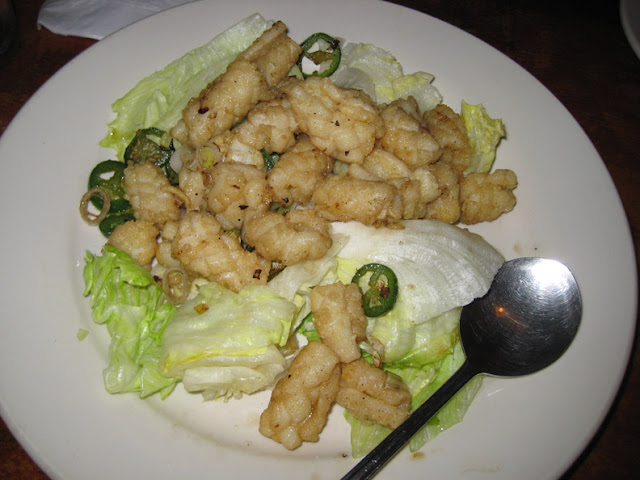 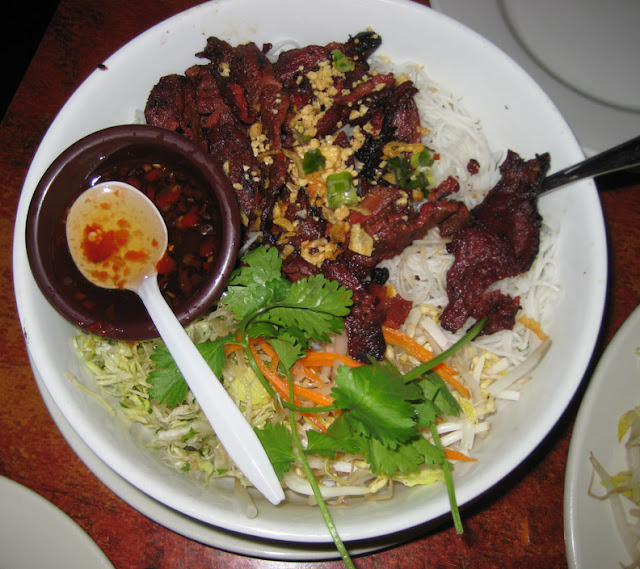 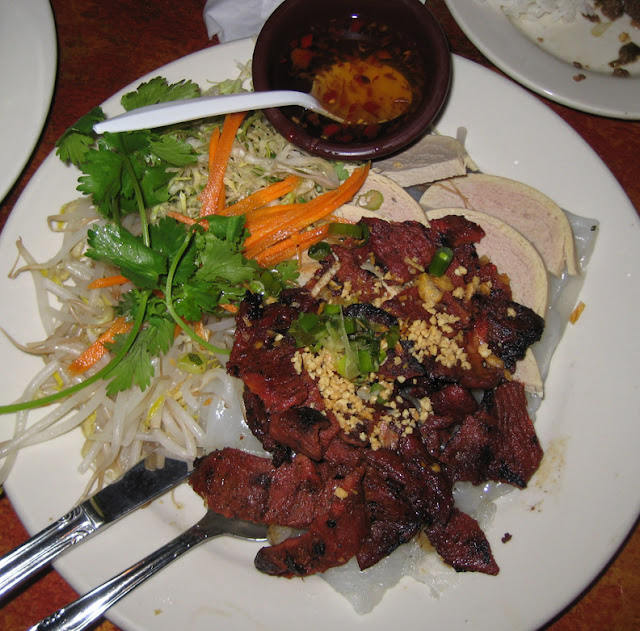