A Tale of Two Burgers

We went to Hamilton Tavern specifically to eat their Crosstown Burger. We'd both been jonesin' for some beefy goodness after eating mostly poultry and fish for the past several weeks. Word around town was that Hamilton Tavern had some of the best burgers in town and we needed some of that. 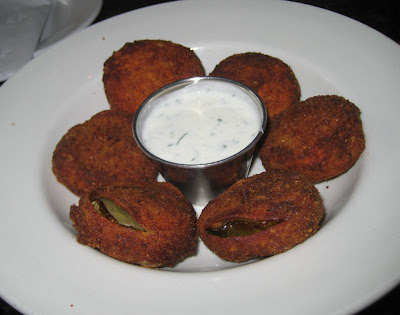 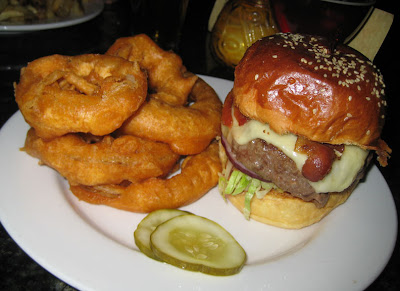 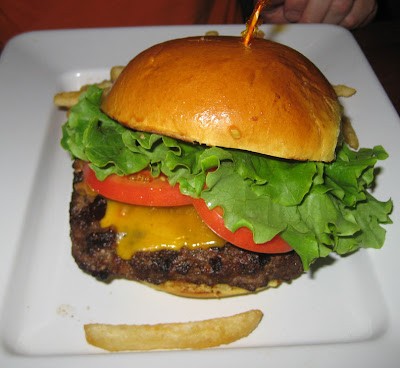 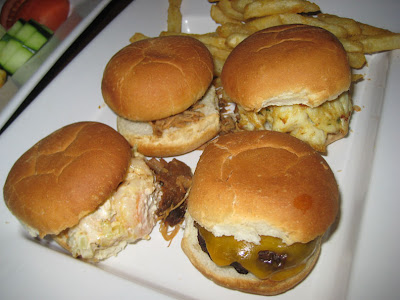 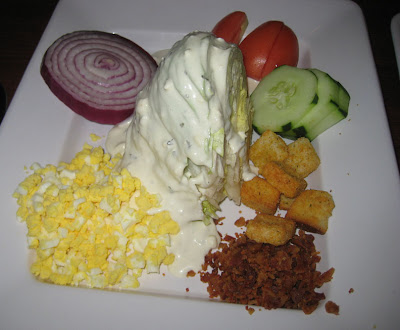