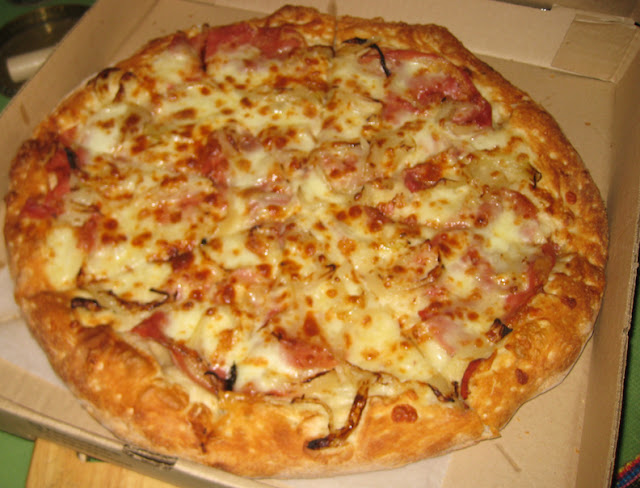 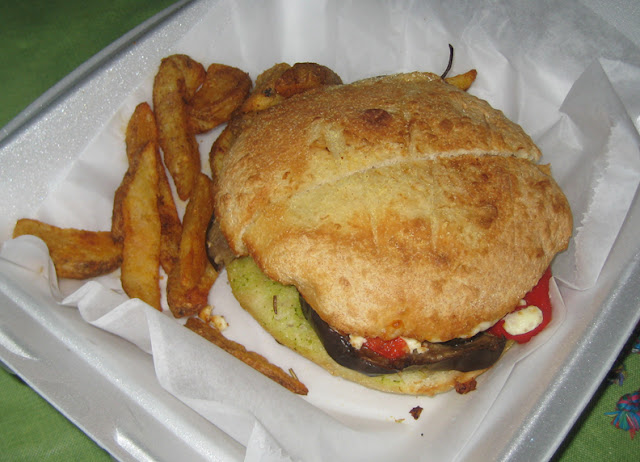 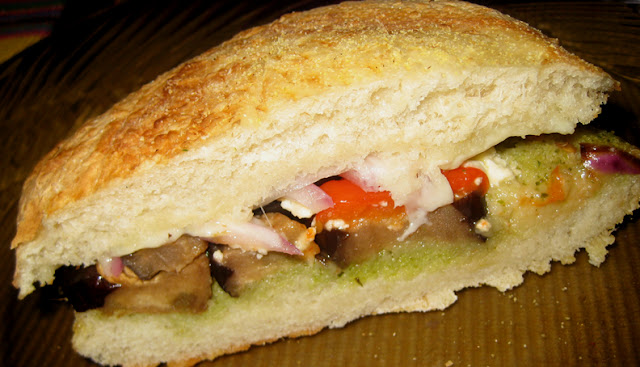 Posted on Minxeats.com.
Posted by theminx No comments: Links to this post