Flashback Friday - Shuck You Too

Rereading this post made me angry all over again, especially the comments. The first one called my post "a mean-spirited review." What the ever-loving FUCK? I'm mean because I dared complain when my husband was injured because of the utter incompetence of a restaurant employee (or owner) and pretty much the entire staff (apart from the chef)? I didn't name the restaurant in the original post, nor did I actually review the food. I simply related a situation and my feelings about it. After all, it's my blog, so I can post what I want.

By the way, the restaurant was Oyster Bay Grille, and I am glad they closed. 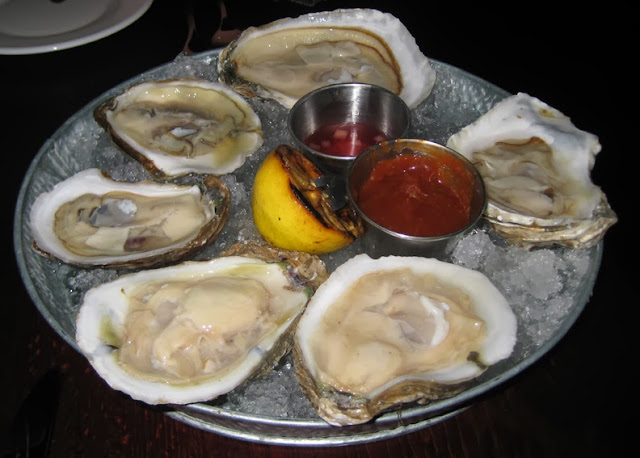