I might have used this as a Flashback Friday post before. I cracked myself up reading it, I thought I'd use it again. 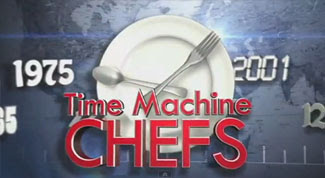 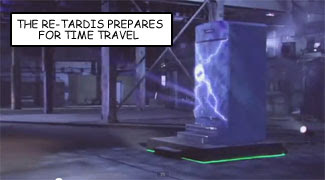 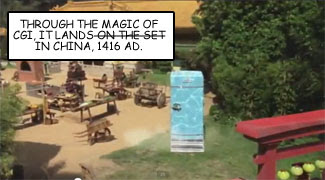 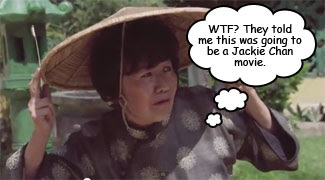 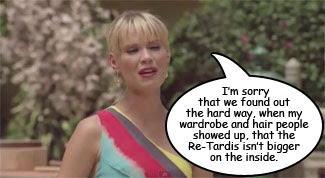 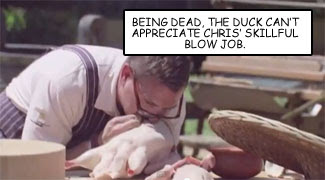 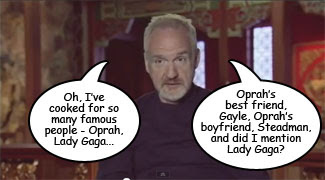 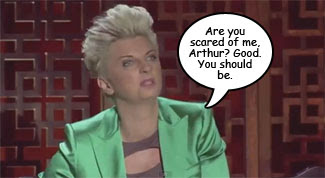 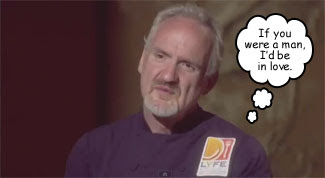 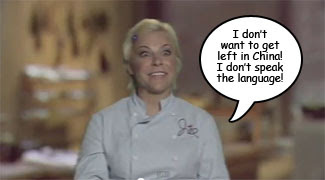 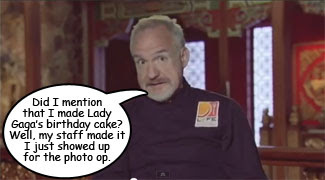 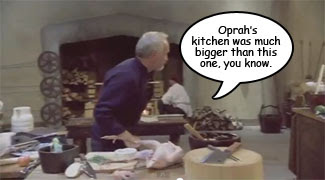 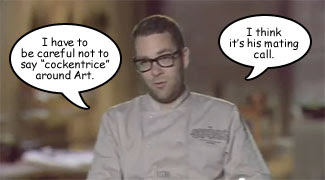 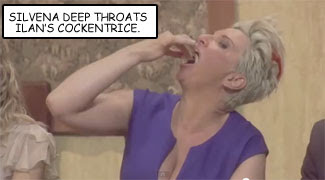 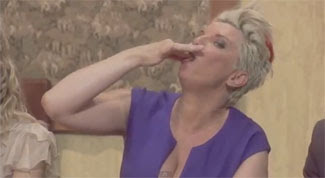