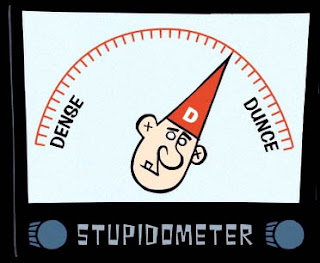 "...as well as at different locations besides Towson..." heh. Perhaps he or she wanted to say, "I have eaten at The Melting Pot several times, in Towson and other locations, and each time was nothing short of a great experience."