Welcome to Minxeats' annual listing of the best things we ate in 2013. Part one (this one!) features restaurants. Part two (coming soon) is all about the home cookin'.

Let's start off in a logical place, here, with January. We paid our first visit to Robbin Haas' first Baltimore restaurant, Birroteca, and fell in love with his calamari alla plancha. 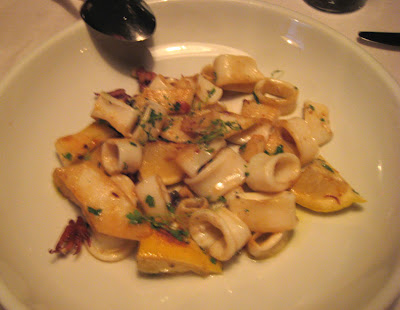 During Winter Restaurant Week, we visited The Oregon Grille for the first time. I loved the lobster salad, which generously included the meat of half a lobster. 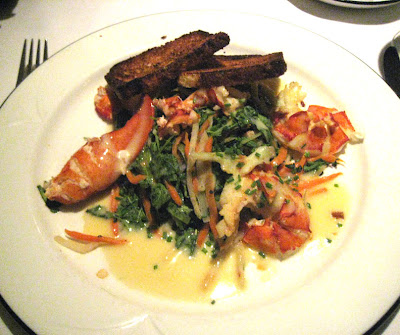 February was kinda quiet, restaurant-wise, so let's skip to March. A visit to Vino Rosina gave us two yummy dishes to remember: the Southern-fried sweetbreads... 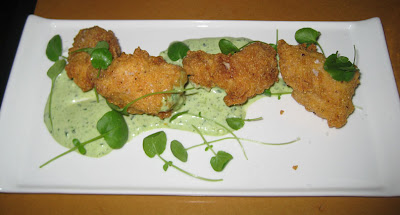 ...and the flatbread with guanciale. 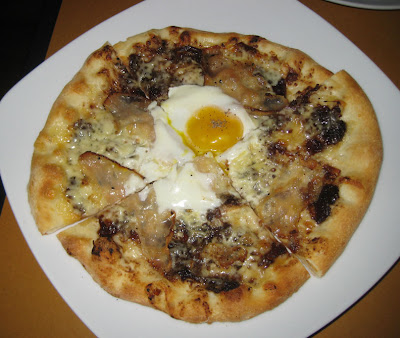 In April, we went to Kloby's Smokehouse to taste their 'cue. While the brisket was excellent, the wings stole my heart. 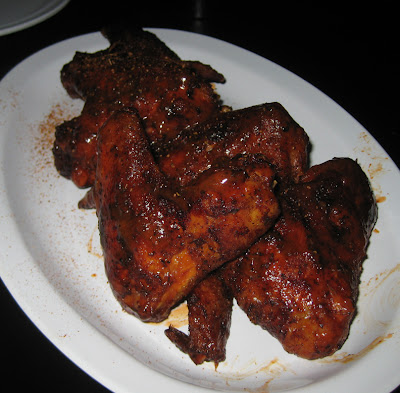 Also in April, we were invited to taste new menu items at the Rusty Scupper. The cedar planked salmon was outstanding, with a nice smoky/woodsy taste of cedar. 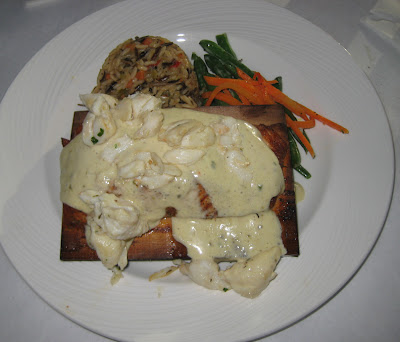 Let's skip ahead to July. I visited New York to attend the Fancy Food Show so of course I had to squeeze in a couple of meals at interesting restaurants. Pretty much everything I tried at Hakata Tonton, in the West Village, was amazing, but if I had to pick only one dish to try again, it would be the pig trotters in ponzu. Yeah, trotters are feet. 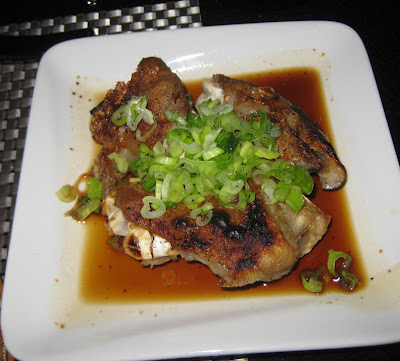 Noodle Charm opened in August, and we dined there on their very first day of operation. We've been back several times since, and it's been terrific each time. I'm a fan of the big bowls of soup, with your choice of noodles and protein. The duck, in a mild star anise broth, is my favorite. 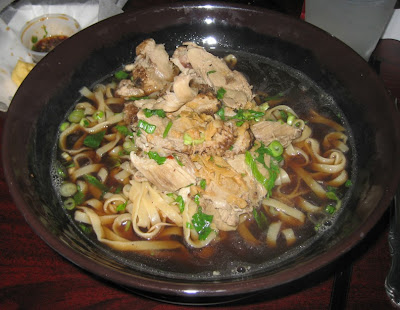 Come September (which for some reason seems like longer ago than prior months), we had dinner at Herb & Soul, a cleverly-named soul food restaurant in Parkville. Everything was delish, but especially the carbohydrates...the biscuits and my dessert beignets especially. 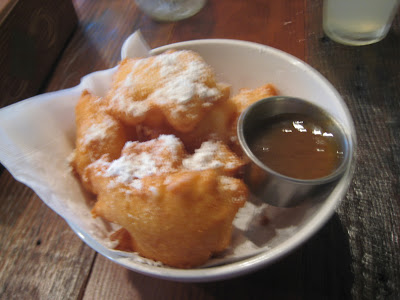 In November, Cunningham's opened in Towson, filling the need for a restaurant that can be both for special occasions and for a casual meal at the bar. Our first sampling of Chef Chris Allen's wares was during a friends and family event, and even then, everything was close to perfect. I can't really even pick a favorite dish, but Mr Minx's duck entree is in the running. 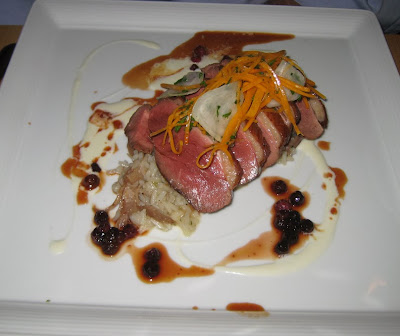 Grille 620 opened in Ellicott City in late October and we dined there a few weeks later. Again, everything we had was pretty terrific, but the octopus appetizer (seen in the back of this photo) was my favorite. And - if you want the recipe, it will be in our upcoming cookbook, Baltimore Chef's Table! 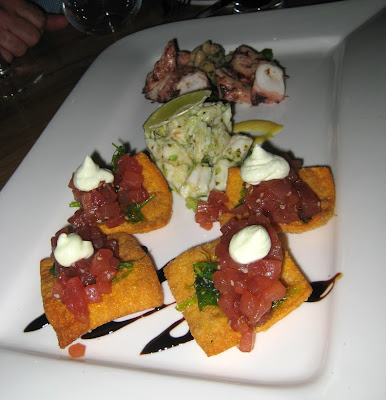