A Quick Trip to NY 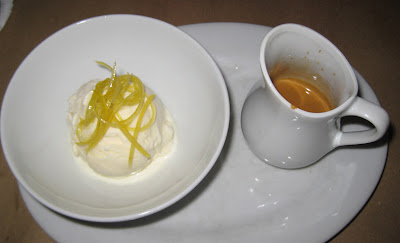