Here are a few photos from today's dim sum adventure. Click on them to see more detail! 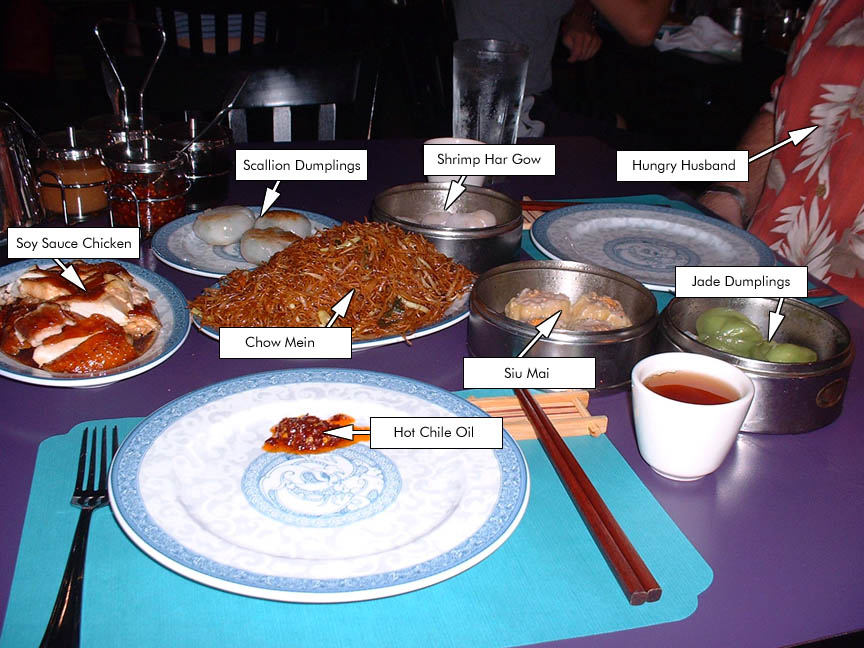 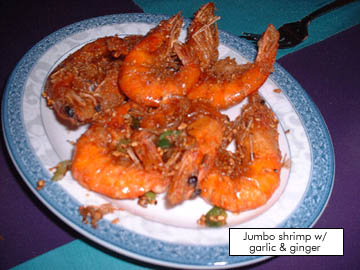 So much food (we got offered congee--a rice gruel, tripe, several varieties of tofu skins, stuffed tofu and eggplant, myriad other dumplings, beef, jellyfish, and chicken feet) but where the heck were the shrimp crepes?? I spotted a guy come out of the kitchen with the telltale bottle of sweet soy on a tray with stacks of covered plates and managed to flag him down. Here they are - my all-time favorite dim sum yummy! Neal doesn't like them, it's a textural thing, so I got them all to myself. 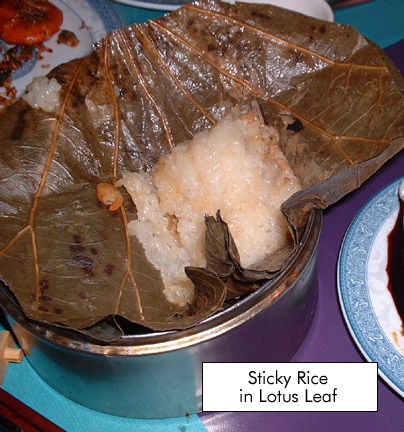