This was one of the most popular posts ever published on Minxeats. 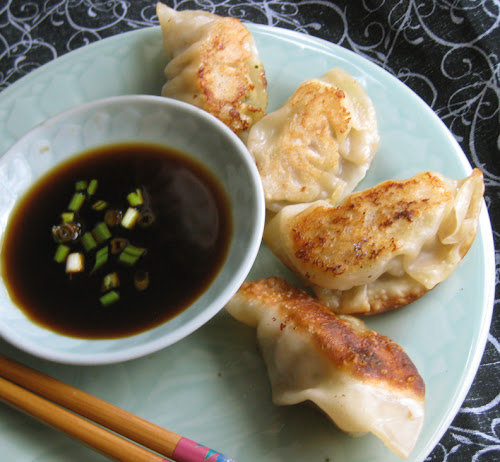 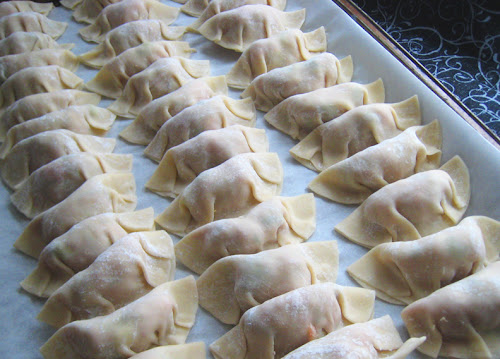 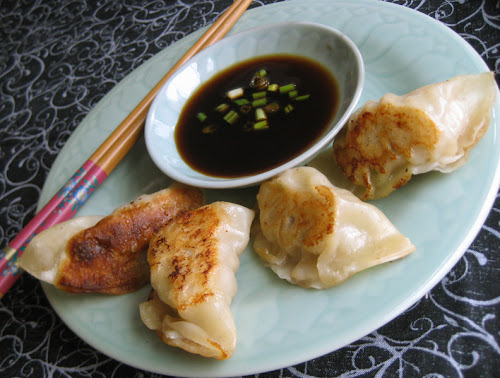