This is the first and only live cook-off in which I participated. Possibly the last. 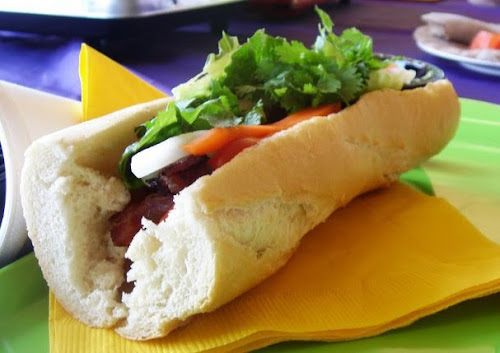 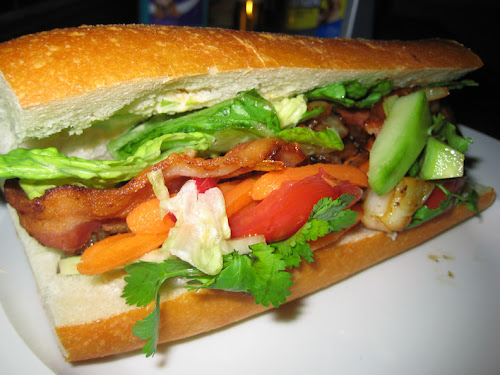 (Top photo totally stolen from competitor and victor Kit Pollard's friend Lyndsay's Facebook account. The second photo was taken at home and is one of the early iterations of the sandwich.)