It's fairly unusual that I don't cook something from scratch on the weekend, but every once in a rare while, I take a break. One recent Saturday, Mr Minx whipped up some spaghetti and meatballs, and on the following day I heated up some leftovers. And when I say "heated up some leftovers," I really mean "created a whole new dish with some pre-cooked items." I like to play with my food, and rather than eating leftover baby back ribs as is, I thought I'd gussy them up a bit. 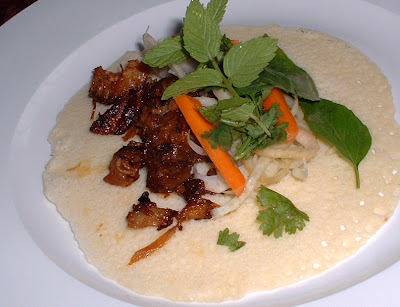 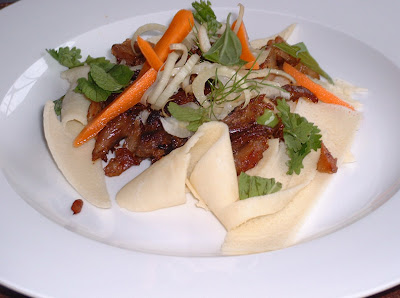