Kitchen of India has pretty good food. The service, however, has always been casual at best. Haven't been in a while, so perhaps that has improved? 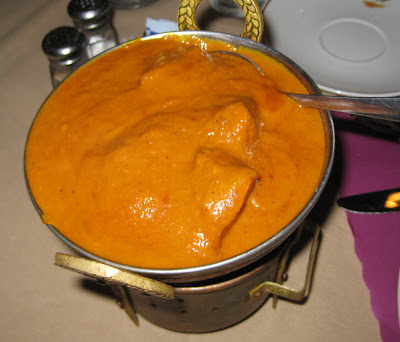 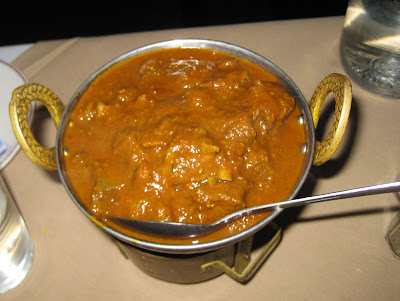 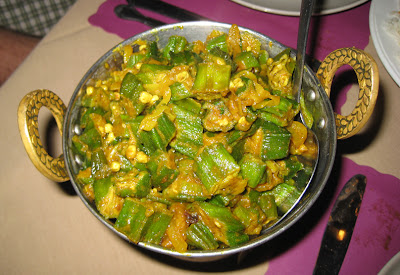