While researching our first book, Food Lovers' Guide to Baltimore, we were invited to eat at the Prime Rib. Mmm. The Prime Rib. 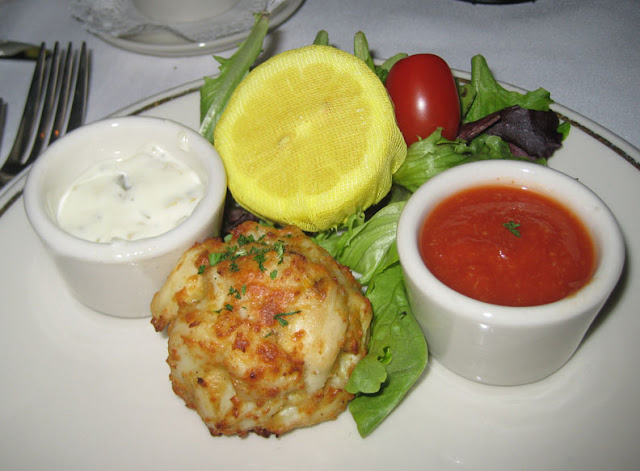 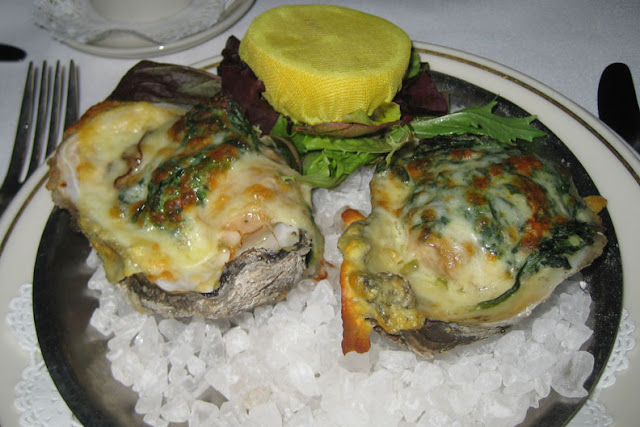 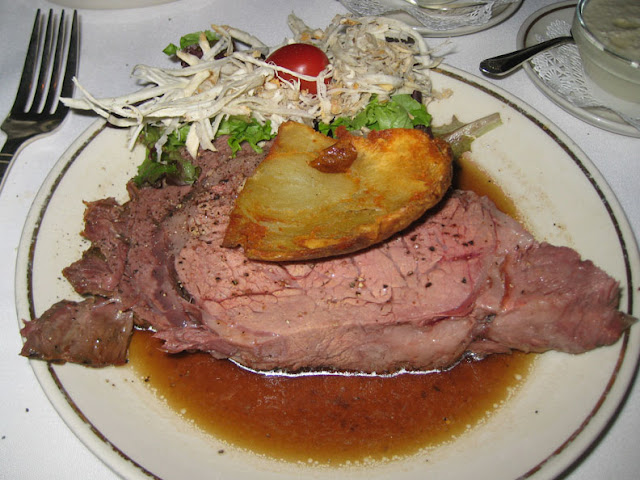