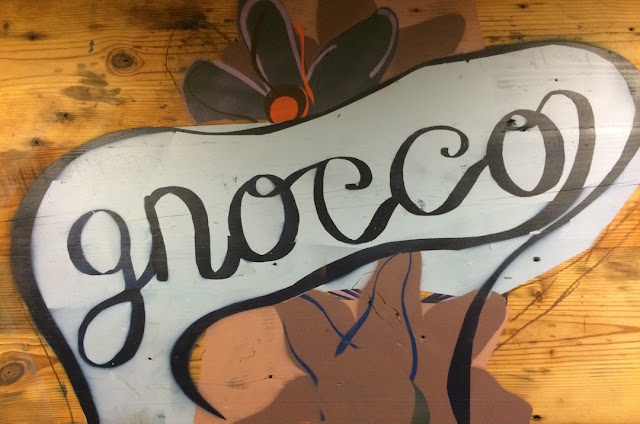 Some might call the neighborhood Highlandtown (pronounced, in the local patois, Hollan-teahwn), and some might call it Brewer's Hill, regardless, the small but charming space at the corner of Eaton and Fleet Streets is now home to a restaurant called Gnocco.

We first met chef/owner Brian Lavin after he took over kitchen duties at Salt, in Butcher's Hill, and we featured a few of his recipes in our book, Baltimore Chef's Table. A bit later, he moved on to Fork and Wrench. Today, the talented Lavin has his very own place with which to leave his mark on Baltimore's culinary scene. 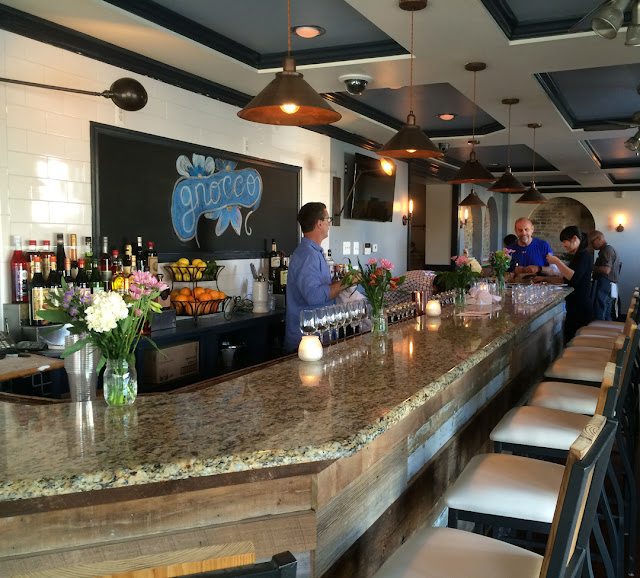 We were invited to Gnocco for a pre-opening media tasting and were quite impressed. The space is small, but bright and welcoming, with a long reclaimed-wood bar and glossy subway tile on the back wall. The menu is "Mediterranean-inspired," with touches of Italy and Spain in Lavin's simple and seasonal dishes. The items we tasted aren't necessarily going to be on the opening menu, but were a good indication of the style of food that will be served at Gnocco come opening day, June 21st.

Among our favorite dishes were oysters on the half shell served with uni, creme fraiche, and salmon roe (that reminded me of the late, lamented Pabu's "Happy Spoons" dish that I loved so much), and a lovely crostini of eggplant agrodolce topped with stracciatella (which will be made in-house). 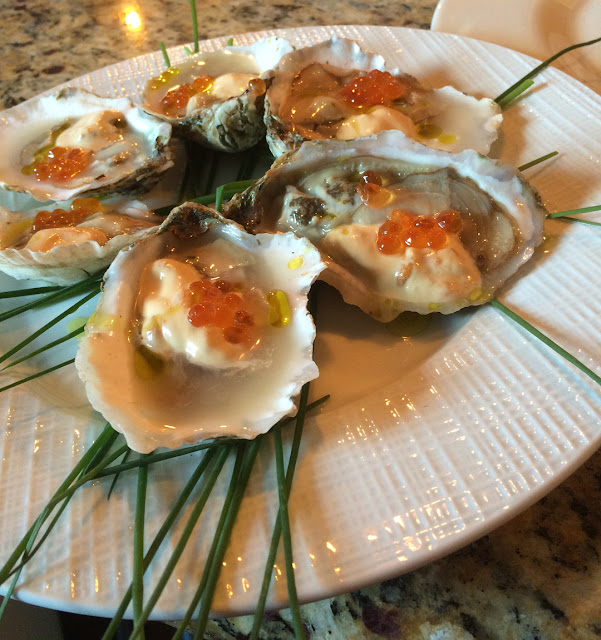 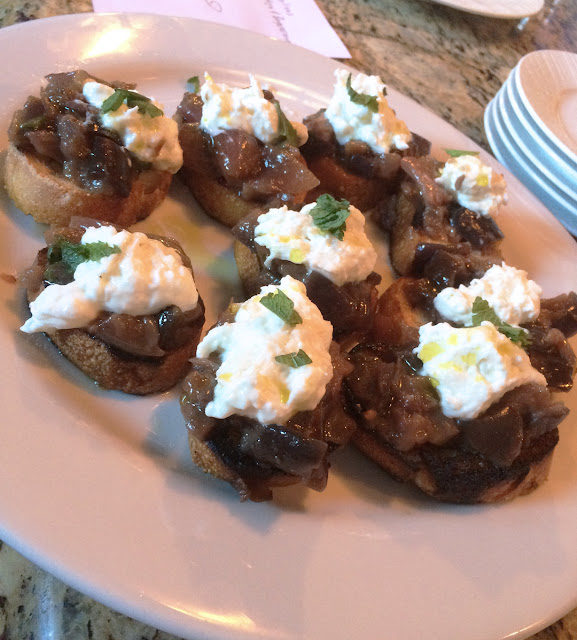 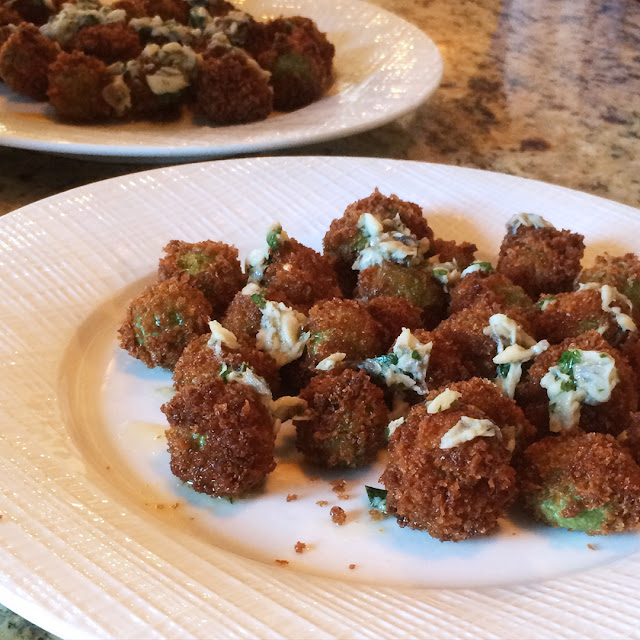 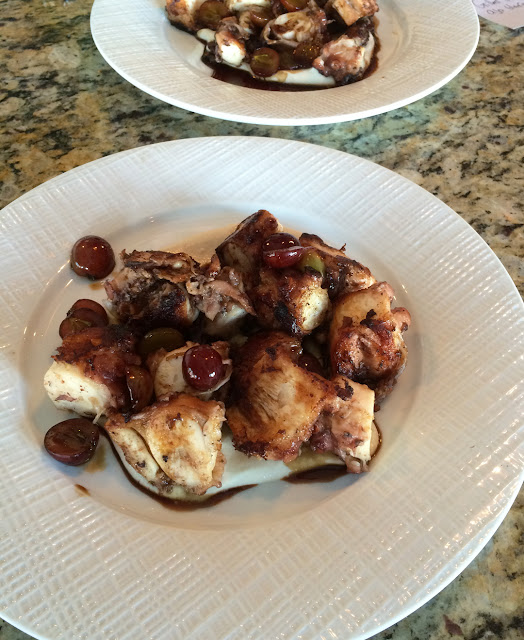 We also tasted three entrees: a lovely house-made agnolotti stuffed with goat cheese and chives, with sauteed chanterelles and hazelnuts; a whole red snapper with yogurt and a cucumber and radish salad; and a perfect NY strip with grilled green onions and romesco. 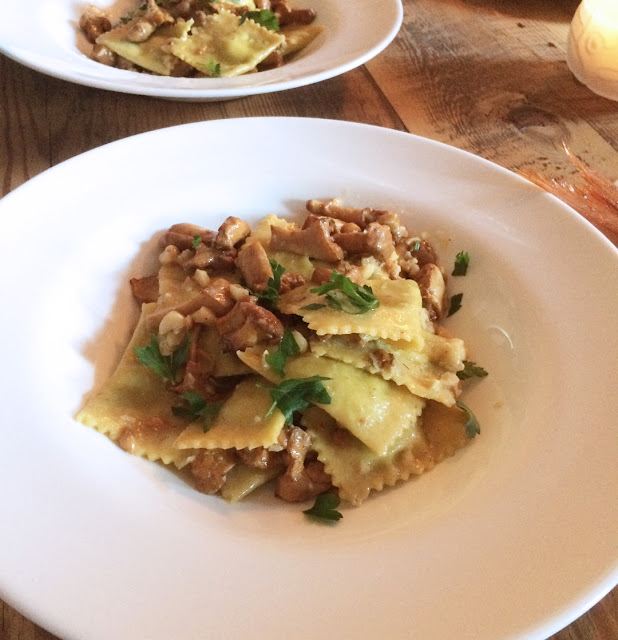 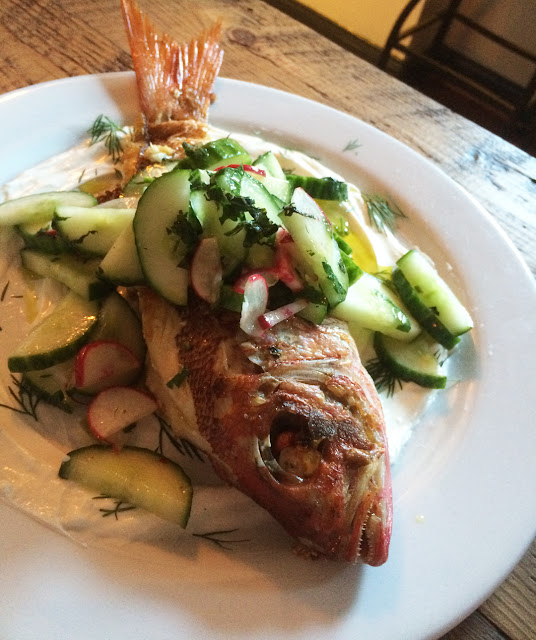 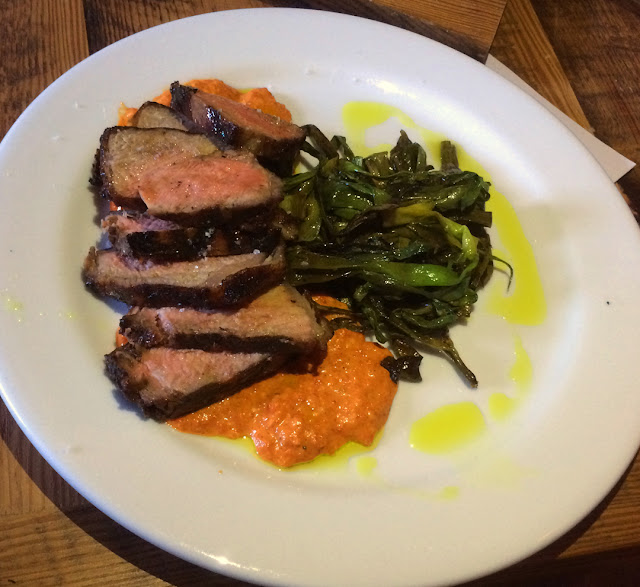 Everything was really top notch. Simply looking at the photos makes me want to eat it all over again.

We think Gnocco shows great promise, and are looking forward to enjoying a full dinner there sometime later this summer.