Why is it that Korean flavors work so well in non-Korean applications, like tacos, burritos, and sandwiches? 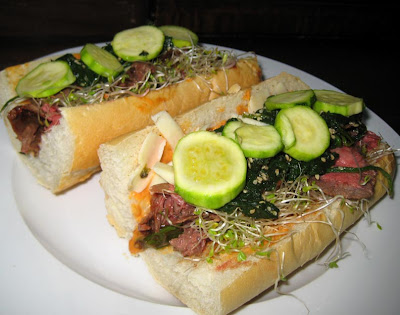 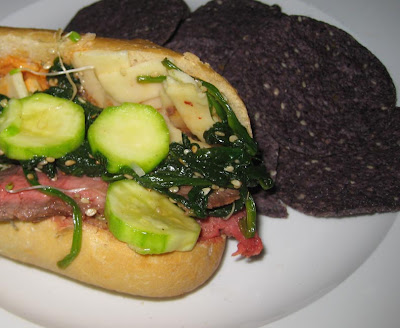