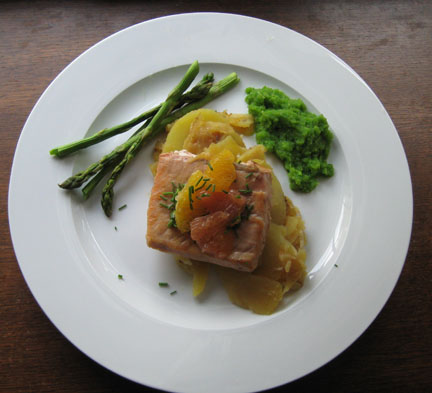 One I'm not likely to try again.