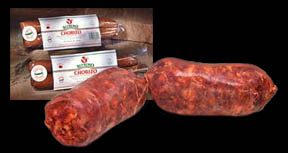 And it allowed me to warm up the house for a bit, too.
Posted by theminx