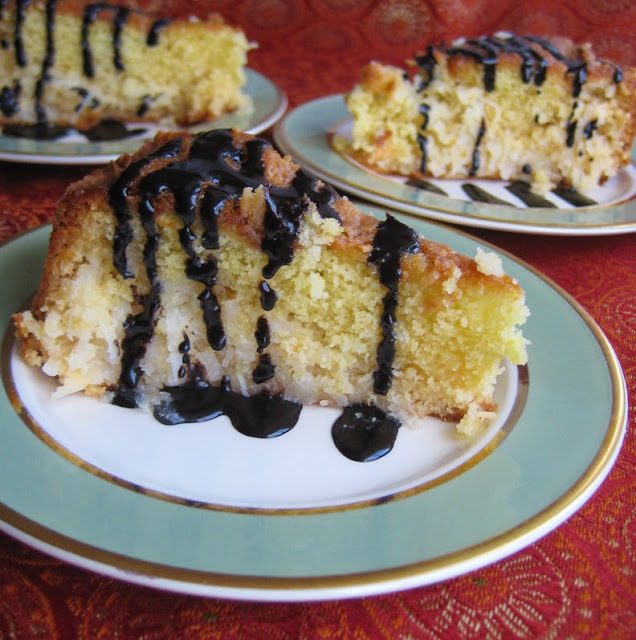 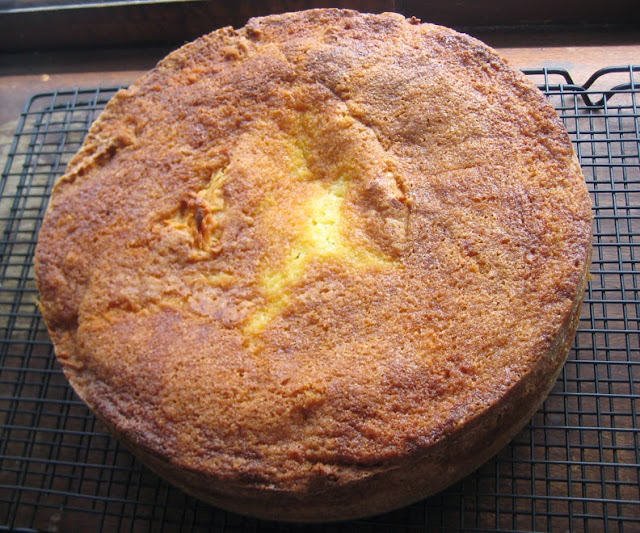 Drizzle over cake. Or squeeze directly into your mouth--I won't tell.
Posted on Minxeats.com.
Posted by theminx