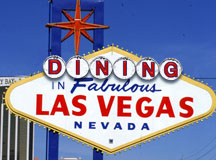 Lunch
My Dad had been all excited about a pastrami sandwich he ate in a chain deli called Jason's. He rhapsodized over the flavor so much, Neal and I decided it was a must for our eating itinerary. After all, Neal hadn't had a good pastrami sandwich in ages.
We had passed the restaurant on one of our sojourns around town earlier in the week, so after sleeping in a bit longer than usual, we made lunch at Jason's our first meal of the day. 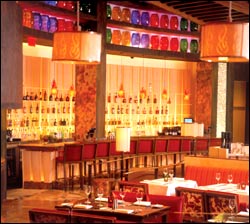