Something Fishy Around Here 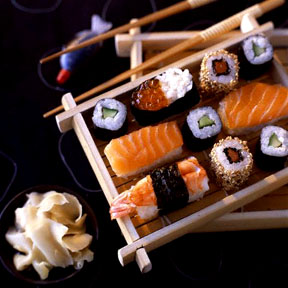 Have I gone back to Kawasaki since that fateful tongue-chewing experience? Sure. They make yummy food. And I've even had sushi again.
Posted by theminx