We don't often hear the term "fusion cuisine" these days. That's because Korean burritos and the like are becoming more common. I like to mix my cultures in tortillas and call them tacos. 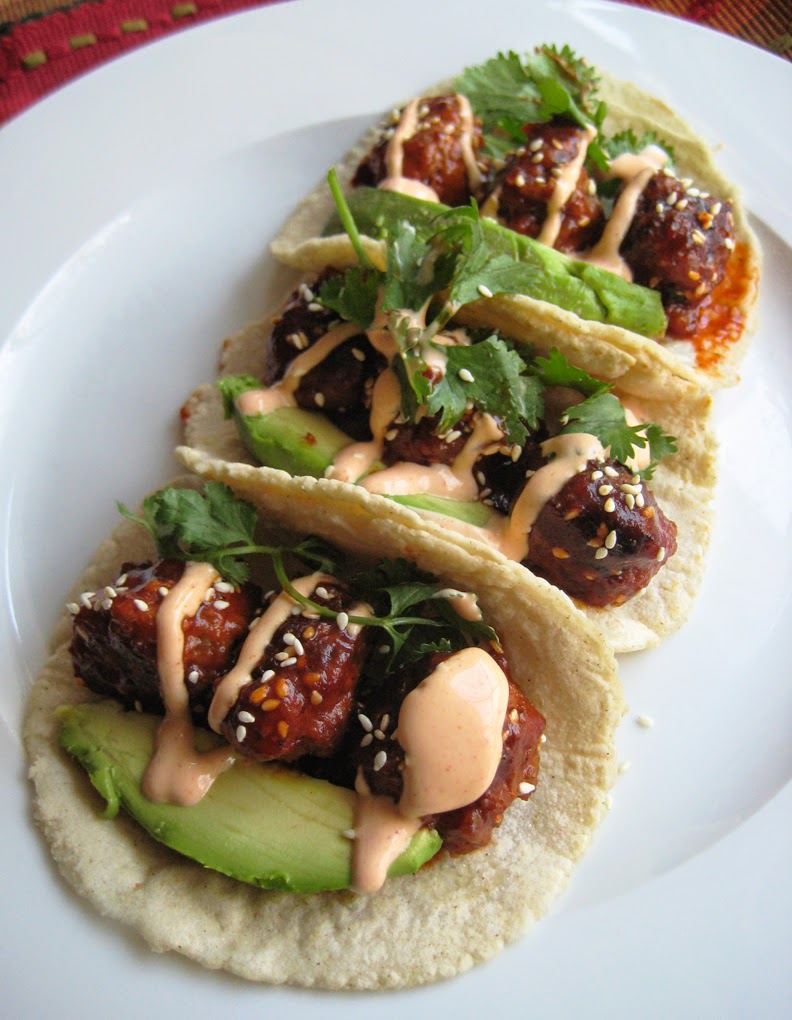 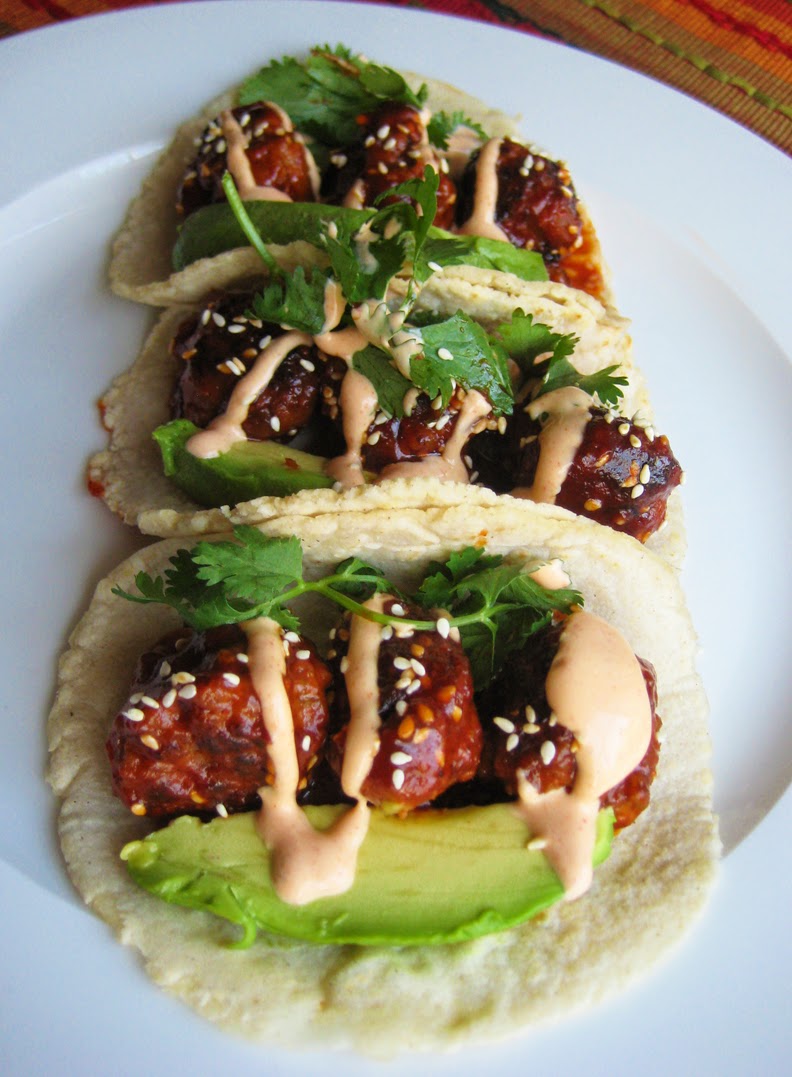